As you can see this event was repeated in the Savannah News Papers.  This is the Savannah Republican. July 1865.

Surviving A Terrific Storm
Baby Born on Board!

These pics from the Wikipedia article on the California Railroads 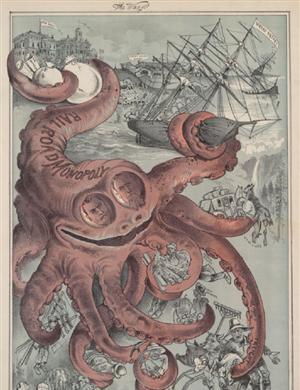 Of course in the very act of transporting the cargo of Engine number 4, Carrier Dove was facilitating her own doom along with all of her beautiful sisters: 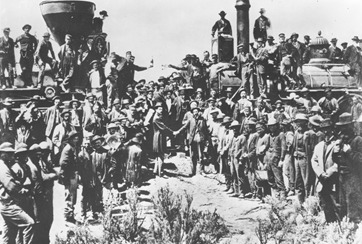 The following is a link I pulled from the Wikipedia  article on Carrier Dove:

What a great job by Mr Huffman and the Railway Historical Society to put that together!

Below is an excerpt if you don't want to click the button.

As you can see the Carrier Dove did the trip around Cape Horn in some amazing times!

Not only fast but able to carry the goods!

THE LARGEST CARGO OF COAL.

"It was stated recently in a Boston paper that the largest cargo of coal ever landed in an American port was landed in Boston, and contained about 1,700 tons. The ship Carrier Dove, Capt. ANDREWS, from Shields, arrived at this port this morning, bringing, as per manifest, 2,056 tons of coal for the New-York Gas Company."

It is interesting to see that the New York Gas Company was ordering coal.  Gas lighting had already been around for some time by 1865.   Gas lights began to make their appearance in the city of Savannah nearly ten years before this.  The "Beacon Range Light"  a maritime light that ships in the Savannah River steered by to avoid wrecks sunk in the narrow channel was installed  in 1858. 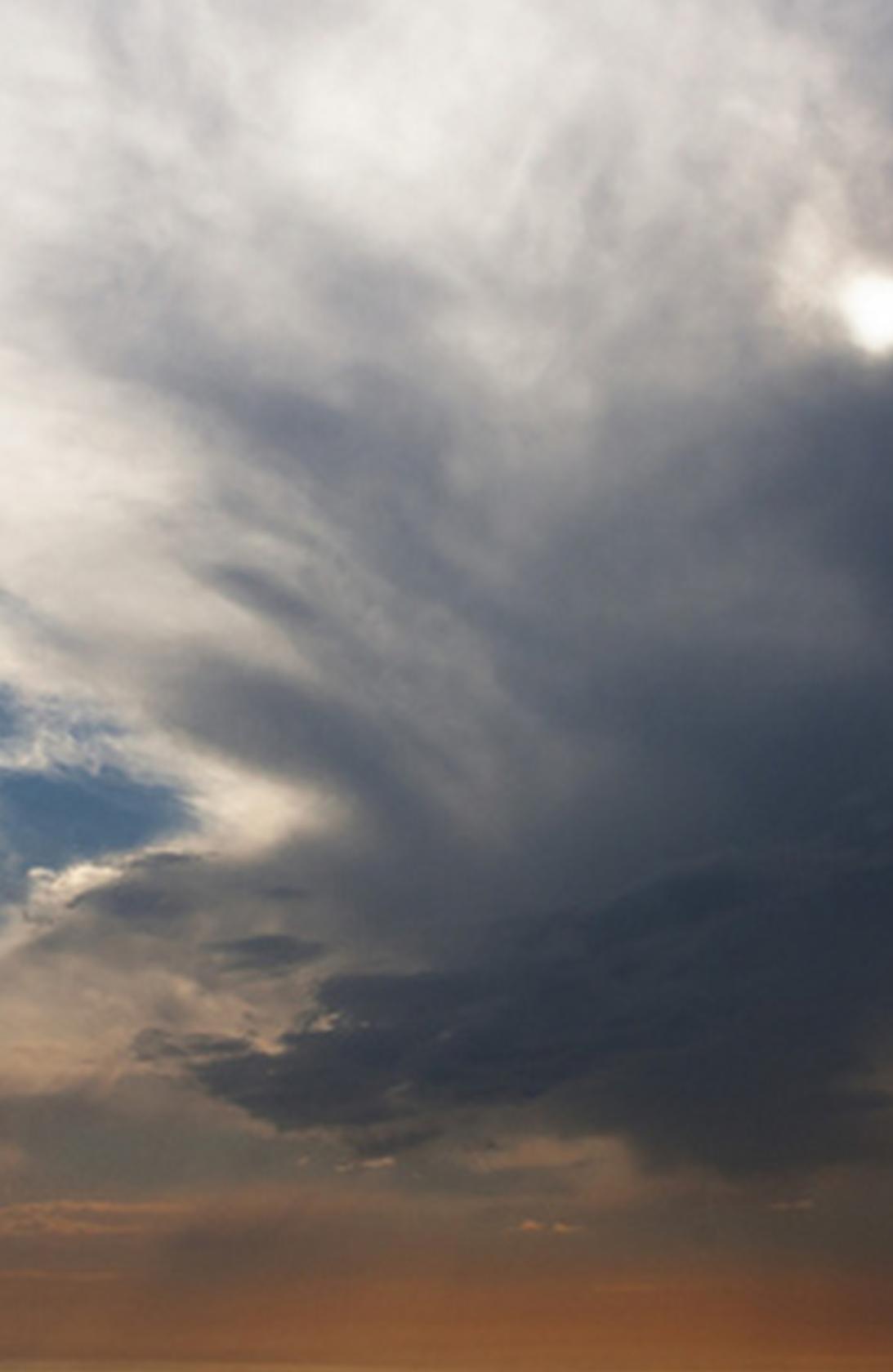