Still not sure what happened but the fact that life was so difficult aboard these ships should be taken in to account in the defense of Captain Merryman.  By this time San Francisco had a great many legal firms devoted to taking on cases of cruelty aboard ships.  There are accounts of "Sea Lawyers" waiting for ships to arrive to interview the crews in hopes of finding any injustice they could make a case of.  That term also came to be used as a derogatory name for crew members who were always complaining about their rights. 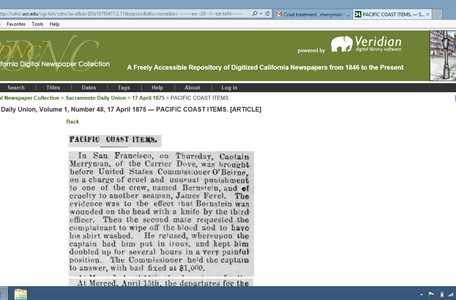 Dispute with the Tugs on the Mercey River
The Carrier Dove runs aground, has a collision and looses a law suit

From the New York Herald,  In Liverpool, Tuesday January 4, 1876
The Carrier Dove, from Philadelphia, in docking, struck the north end of the landing stage; Damage slight."

Above was probably the last time she docked.

And yet more accounts of cruelty:

The not so Good

From The New York Times

"The American ship Carrier Dove is here. Great complaints prevail about cruel treatment of seamen on board. One has been discharged by the Consul on account of cruelty."

After now having read a good many accounts of the nineteenth century American Clipper ships I would assume there would have been two sides to this.  However some of the stories are horrific.

Many crew members were there involuntarily and one can only imagine the experience of drinking merrily in a bar one day and waking up on a ship bound for Cape Horn the next and told you are now part of the crew, you owe someone whom you can't recall meeting  a great deal of money and that you will need to climb that one hundred and forty foot mast, sea sick or not!

But I am also now reading an account by an American Clipper ship captain who vigorously defends the actions of the ships officers, known by the seamen who despised them as "Bucko Mates" to be men who were by and large very good , who were responsible for the safety and well being of not only the passengers and crew but cared a great deal about others, some risking their lives in the worst conditions to save someone elses life.  Many of the crew who brought charges of cruelty, he  describes as being individuals who were totally evil and the dregs of humanity.

Here are some accounts from both sides: 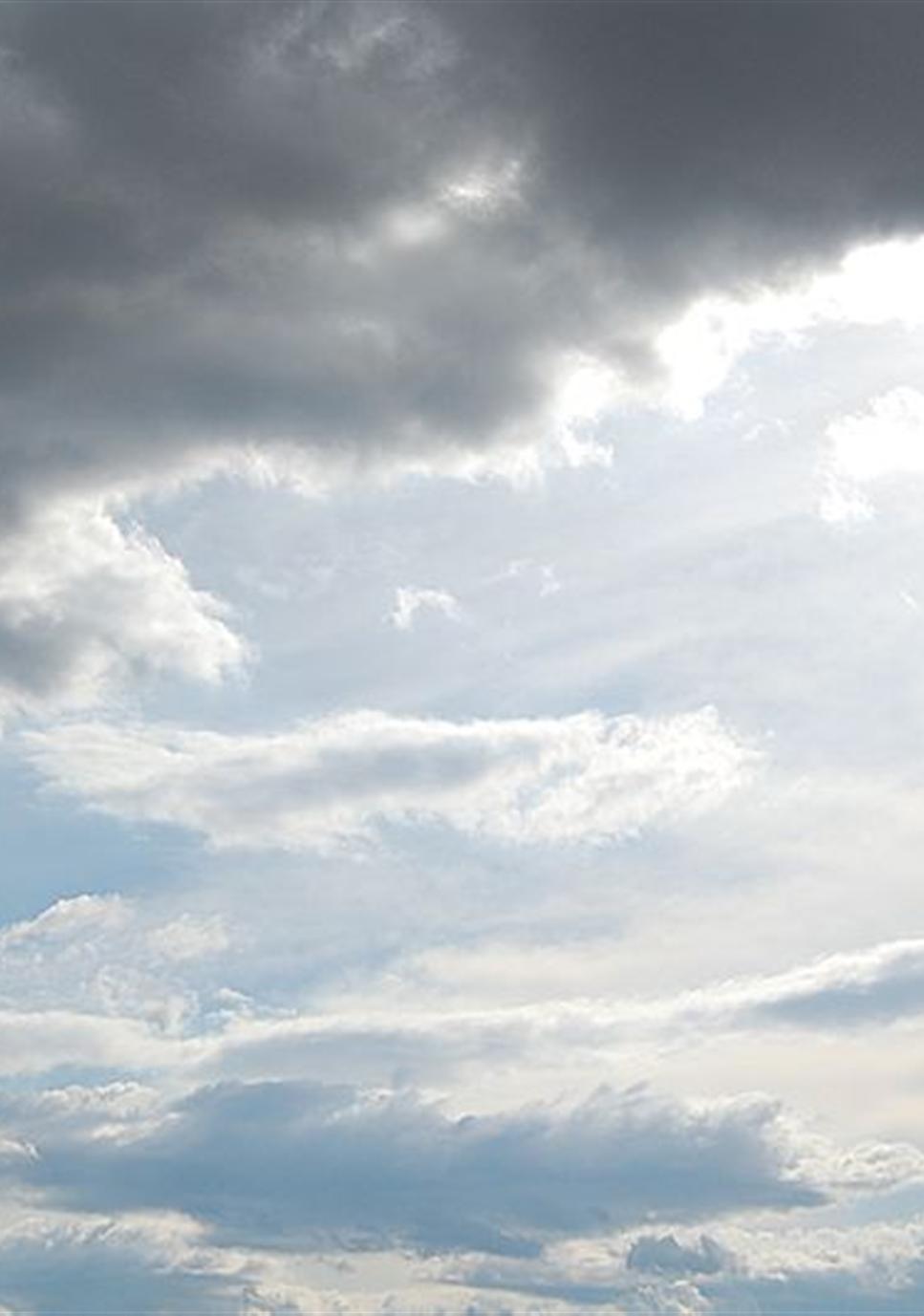