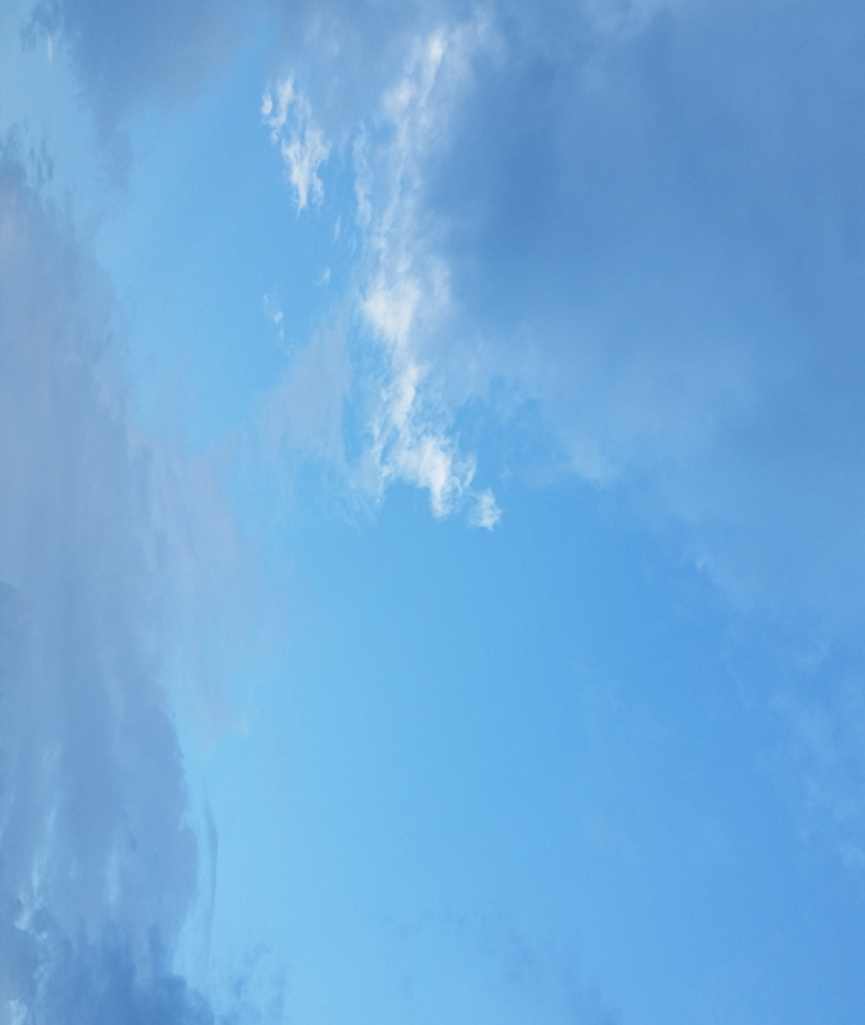 From Encyclopedia.com http://www.encyclopedia.com/doc/1G2-2536600966.html Steerage. The 1848 revolutions in Europe and the Irish potato famine of the late 1840s sent hundreds of thousands of immigrants to America. Transporting them became a lucrative but often shameful trade, with British and American agencies competing for “steerage” or “tween decks” business, terms that referred to the parts of the ship where the immigrants were housed. Before the 1840s immigrants had booked cheap passage with whatever vessels they could find, and returning American ships were happy to fill a few unoccupied berths with paying customers. With the vast rise in immigration, however, shipping agencies found that they could contract with packet lines to fill return berths at ten dollars a head, for example, and then charge immigrants twenty dollars for the same journey. These agencies competed aggressively for passengers; one Irish immigrant remembered “there were hand bills placarded on every corner tree, and pump and public place in the city of Dublin.” The owners of the older sailing packets, no longer able to compete with steamships for other cargo, quickly latched onto the immigrant agencies and outfitted their boats for maximum occupancy. On a typical vessel the six-foot-high tween deck (between the upper deck and the cargo hold) was filled with tiers of plain wooden bunks, leaving only the narrowest of passages for walking. For the passengers privacy was nonexistent, and toilet facilities were crude. With no ventilation but an overhead hatchway, the fetid and overcrowded holds often bred disease. Regulations set minimums for food and water rations (one gallon per day for all uses), but if storms delayed the trip, food and water could run perilously short. Not all of the old sailing packets converted to the steerage business, and not all the immigrant ships were hellholes, but for those involved it was a sad final chapter for these once elegant ships. Sources Robert Greenhalgh Albion, The Rise of New York Port, 1815–1860 (New York: Scribners, 1939); Albion, Square Riggers on Schedule (Princeton, N.J.: Princeton University Press, 1938). PHILLIPS LIBRARY MANUSCRIPT FINDING AIDS COLLECTION Search billions of records on Ancestry.com